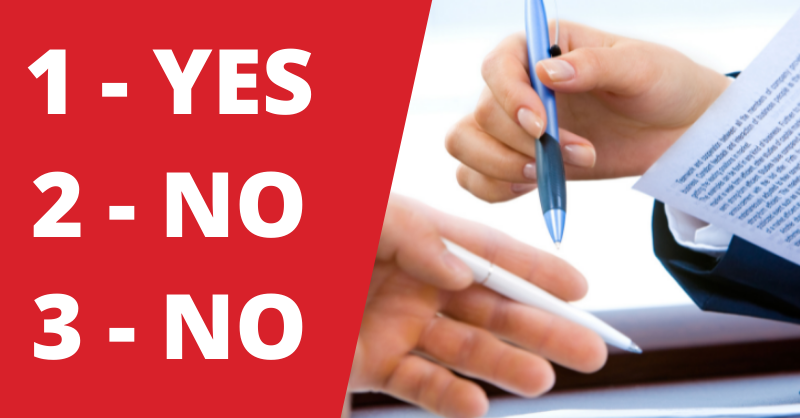 This November there will be three questions on the ballot for Minneapolis voters, proposing Amendments to the City Charter, which will impact the safety,  efficiency and strength of the city. Here is the language of each as they will appear on the ballot, followed by our vote recommendation and our reasons why. NOTE:  Question 2 has been struck down by a Hennepin County judge because the language is too vague. It is currently being appealed, but will still appear on the ballot. We still recommend that you vote NO.

To watch an in depth discussion of the first two ballot questions, watch the latest episode of Republican Roundtable on our Resources page. The final ballot language appears onscreen in the show. For information on all three ballot questions and the City Clerk’s page, go to: http://www.minneapolismn.gov/…/charte…/current-proposals

IMPORTANT: For city charter amendments, only YES or NO votes count toward the total votes for a ballot question. So if you choose to leave the question blank and do not select YES or NO, it will not be counted as a “NO” vote. See M.S. 410.12 Subd. 4 for more information on these rules.

Shall the Minneapolis City Charter be amended to adopt a change in its form of government to an Executive Mayor-Legislative Council structure to shift certain powers to the Mayor, consolidating administrative authority over all operating departments under the Mayor, and eliminating the Executive Committee?  YES ___  NO  ___

Shall the Minneapolis City Charter be amended to remove the Police Department and replace it with a Department of Public Safety that employs a comprehensive public health approach to the delivery of functions by the Department of Public Safety, with those specific functions to be determined by the Mayor and City Council by ordinance; which will not be subject to exclusive mayoral power over its establishment, maintenance, and command; and which could include licensed peace officers (police officers), if necessary, to fulfill its responsibilities for public safety, with the general nature of the amendments being briefly indicated in the explanatory note below, which is made a part of this ballot?   YES ___  NO  ___

SD63 Recommendation: Vote NO on this Amendment

This amendment would change the following:

Shall the Minneapolis City Charter be amended to authorize the City Council to regulate rents on private residential property in the City of Minneapolis, with the general nature of the amendments being indicated in the explanatory note below, which is made a part of this ballot?  YES ___  NO  ___

SD63 Recommendation: Vote NO on this Amendment

For a list of candidates and where they stand on whether or not to close Hiawatha Golf Course, click here.

Republican Election Judges may still be needed for the November election. This is a paid ($17.15/hour) or volunteer position and includes required training. Click here to sign up.

Minneapolis Ranked Choice Voting: How to Mark Your Ballot

Minneapolis uses Ranked Choice Voting (RCV) for Minneapolis offices only (Mayor, City Council, Board of Estimate and Taxation, and Park and Recreation Board). They do not use RCV in elections for the school board or for county, state, or federal offices.

Here’s how to mark your RCV ballot, using the sample above with Minneapolis Parks as candidates. You have the choice to select ONLY ONE candidate, which would be the ONLY circle you fill in on Step 1.

Step 1: Choose your top candidate. This is your first choice candidate and will be the vote that is considered first. You are not required (nor is it necessary) to select more than one candidate.

Step 2: If you have a second choice (if you choose, but not necessary or required), you may select another candidate. This must be different from your first choice candidate.

Step 3: If you have a third choice (if you choose, but not necessary or required), you may choose another selection. This must be different from your first and second choices.